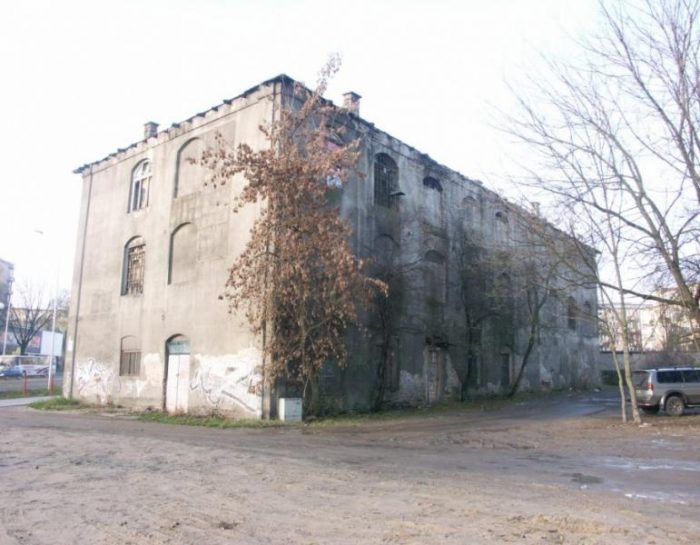 What started as a student excursion to Bialystok became a student exchange project between this central-European city and Eindhoven, its twin city. Inspired by the latter’s issues, students from the University of Bialystok worked on plans for the redevelopment of an abandoned military depot. The project was guided by three Eindhoven-based tutors – Bert Dirrix, Erna van Holland and Fulco Treffers; in the Netherlands, in Poland and on the web. The project aroused a collective fondness for Polish culture and the people of Bialystok among Dutch students and vice versa – many Polish students were so inspired as to travel to Eindhoven at their own initiative.

12N was chosen because of its approach to buildings through the activities of people: “Existing buildings can be analyzed technically, but also by their usage and the possibilities of infill through programme” says Treffers. Another reason is 12N’s know-how with regard to improvements involving a bare minimum of resources or investments.

The students’ work showed an influence of the programmatic approach to planning. Several emphasized the building’s opportunities by pointing out realistic primary activities including an insight into potential administration and maintenance authorities. This helped them gain valuable experience in exploring general economic parameters and opportunities.