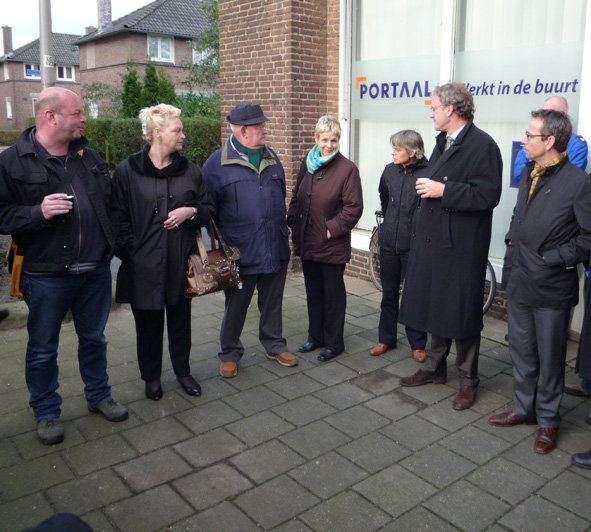 Support the residents’ organization BHPP in their review of the housing corporation Portaal’s plans for Heseveld in Nijmegen – this was the role of 12N Urban Matters as dictated by the corporation itself, in order to assist the organization’s official position towards the new neighborhood scheme. 12N advised BHPP on reviewing the plan’s development, giving special attention to such aspects as Process Management, Cultural History, Spatial and Social Requirements.

12N also took charge of process management. This support led to a smooth translating of input from the residents to a series of conclusions and visions viewed as feasible by the corporation and municipality. Another aspect of 12N’s support was maintaining close contact with residents in order to clarify the consequences of choosing each plan and building up an independent strategy. After years of standoff, the scheme was completed to the satisfaction of Portaal, the residents and the city.

Current developments include the final stages of maintenance works, including public space and existing apartments. The new plans have been postponed due to changes in the programme on the municipality’s part. The new programme is to be determined in close cooperation by Portaal, the municipality and the residents.