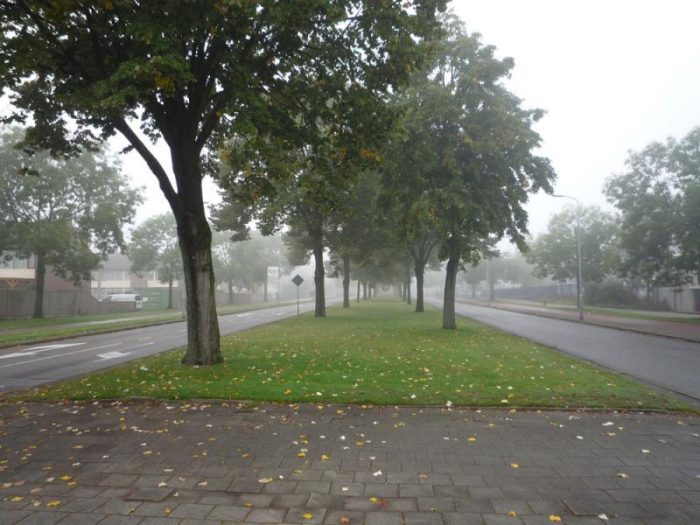 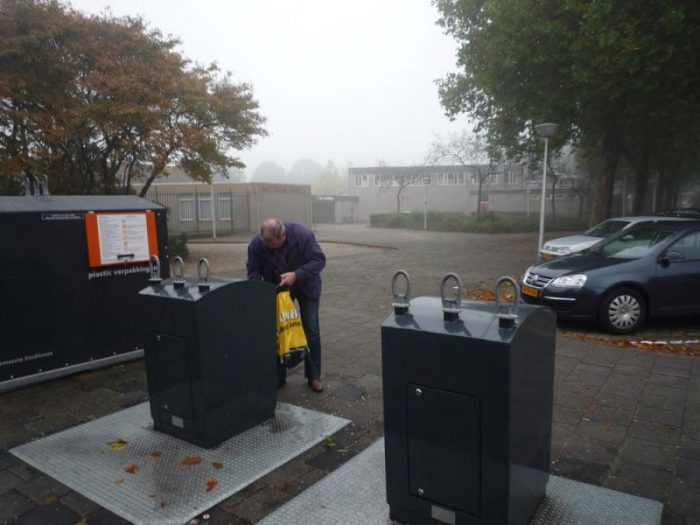 Vaartbroek and Eckart are two post-WW2 neighborhoods in Eindhoven’s Woensel district. At first glance, homogenous residential areas, but a deeper investigation reveals many contrasts and differing qualities. Vaartbroek has its own neighborhood centre with gradually-diminishing activities. Eckart’s ground plan is a bit more anonymous, situated next to a villa-neighborhood.

Woonbedrijf, owner of the majority of rentable apartments in the two neighborhoods, is interested in upgrading the area. Plans for refurbishing the apartments are underway, but social and economic aspects also deserve attention. Public space is definitely scarce.

The relevant parties (corporation, municipality, social welfare and more) are still at very preliminary stages. The planning relies on an organic redevelopment of the area. In a neighborhood where community action is minimal, personal wishes and goals should be viewed as leading factors. 12N Urban Matters has created a step-by-step plan for the residents, which responds to these needs.

12N had two roles in this process. Firstly, 12N drew up an action plan for resident participation in both neighborhoods. Residents’ involvement can be developed step by step. Secondly, 12N led the discussions between Woongroep’s working groups and the municipality of Eindhoven and translated the results into a final report.