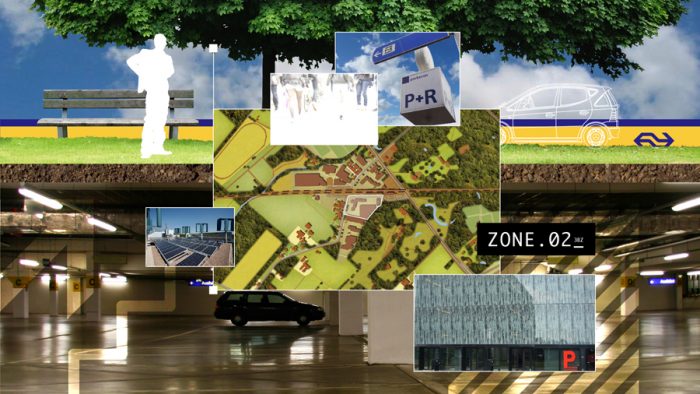 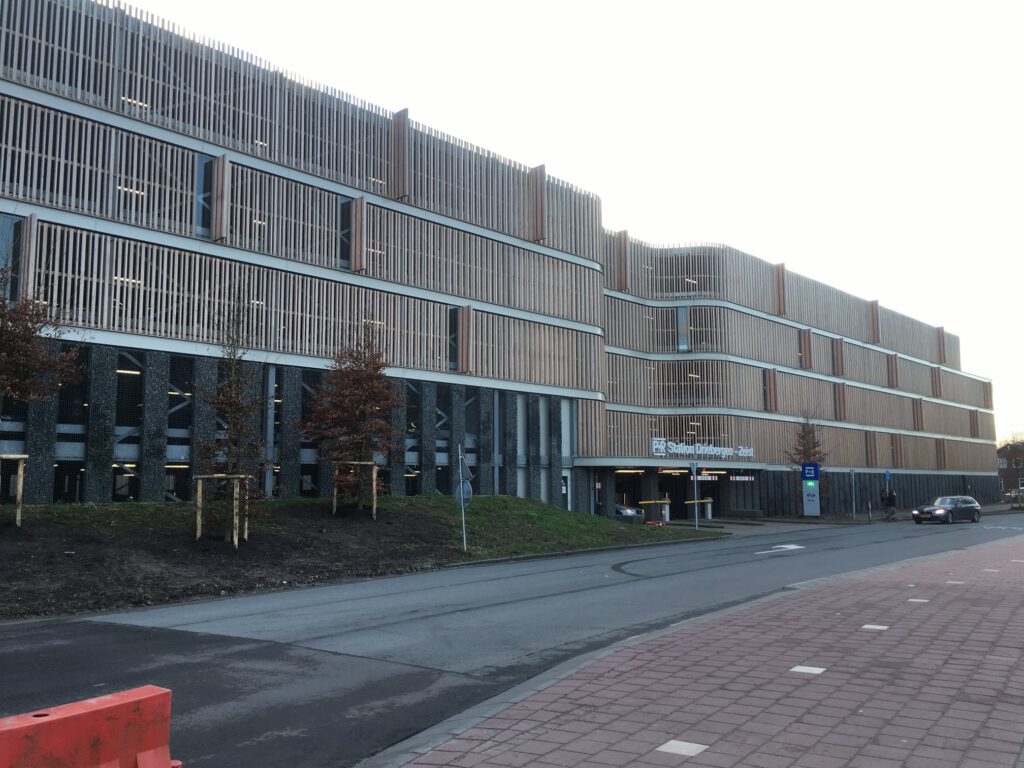 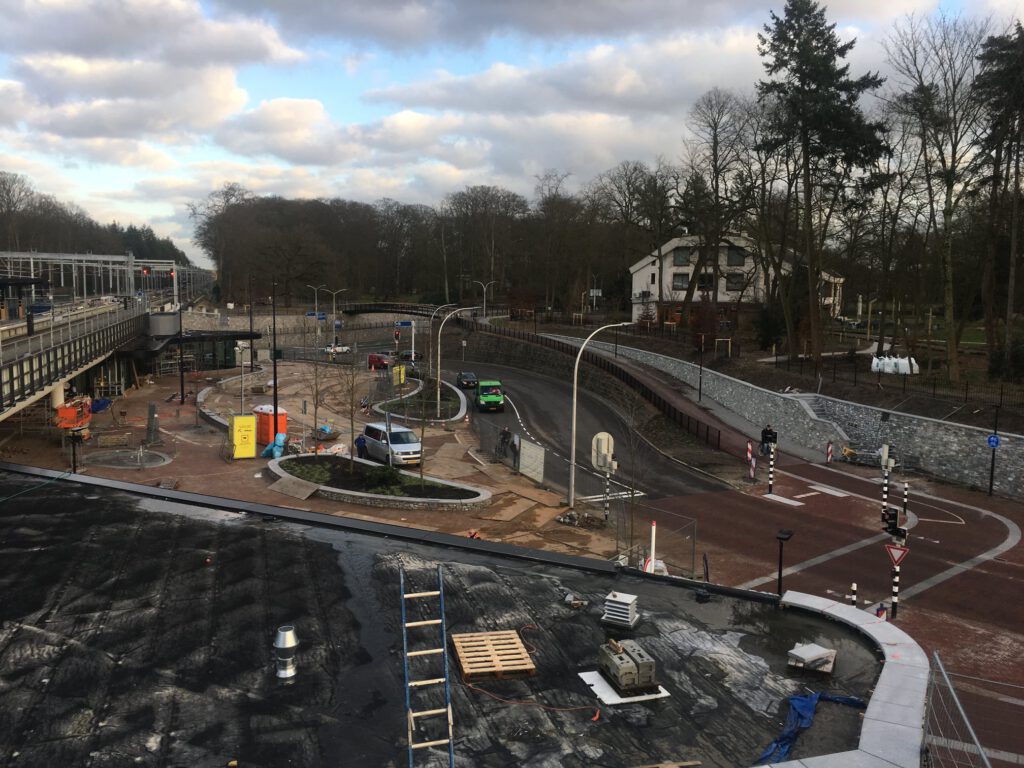 An area vision for the Driebergen-Zeist station, with a seductive spatial framework. That is what 12N Urban Matters developed for the municipality of Zeist and Utrechtse Heuvelrug. Not a blueprint or a beautiful model, but a plan that entices owners and users to engage in new qualitative developments. With clear guidelines. Various technical measures concerning traffic are at an advanced stage of decision-making. The status of the train station, a large P + R parking, a new bus station and a grade-separated junction are the starting points. Further, there are concrete initiatives from local owners, including the establishment of a new Triodos office on the Reehorst estate.

The aim is to enable the immediate vicinity of the station to hitch a ride on the traffic developments. The area is expected to undergo enormous development during the following ten years.

In the beginning, 12N made a plan of action aimed at working on a seductive common vision of the future together with the owners, users and interest groups in the area. Innovative and sustainable space usage is the core objective in the ambitions of the “pearl on the Stichtse Lustwarande”. Following, the rules of the game are made along while the game is already being played. In other words, private initiatives are already in full swing during the development of this area vision. Without established frameworks, but with good coordination between the parties involved in the area and the authorities (two municipalities and the province).

The result is the area vision that guides the municipalities of Zeist and Utrechtse Heuvelrug, the INFRA project organization of the station, and other area parties (entrepreneurs, residents and users). Here, among other things, target objectives are sketched out and organic urban planning is described for the coming decades.

A concrete example of elaboration of the area vision is the Driebergen-Zeist parking garage. 12N has visualized the first phase of the process: assignment, program and a spatial study. A concise spatial analysis was performed (water, landscape, buildings, route, ecological structures).

Commissioned by: municipalities of Zeist and Utrechtse Heuvelrug
In collaboration with: Verhoeven|De Ruijter
Period: from August 2011