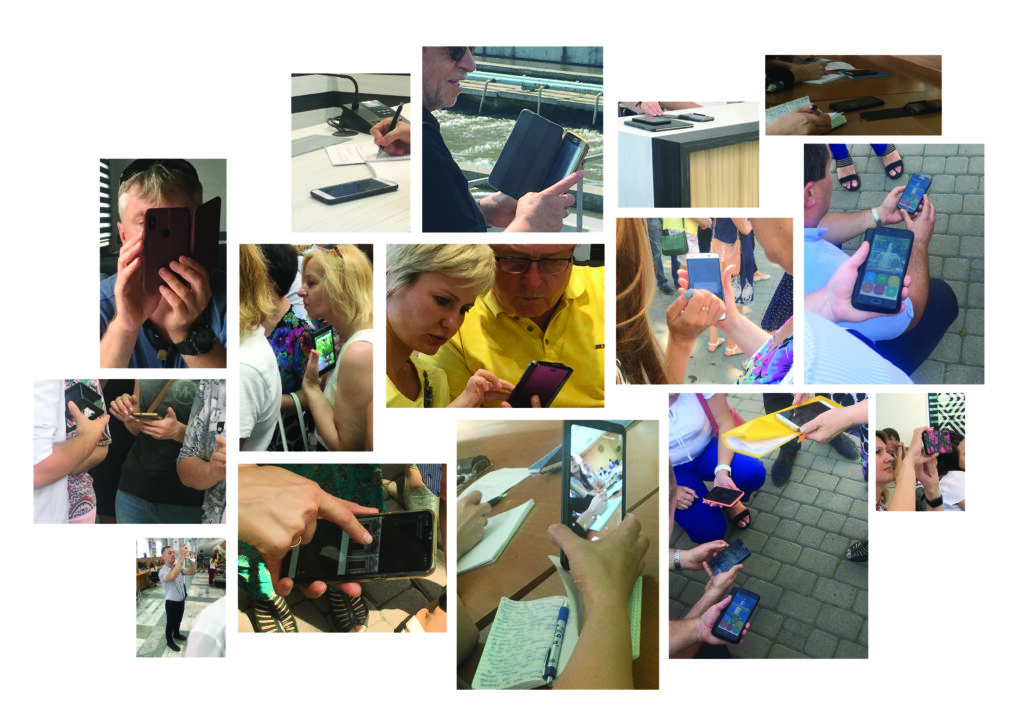 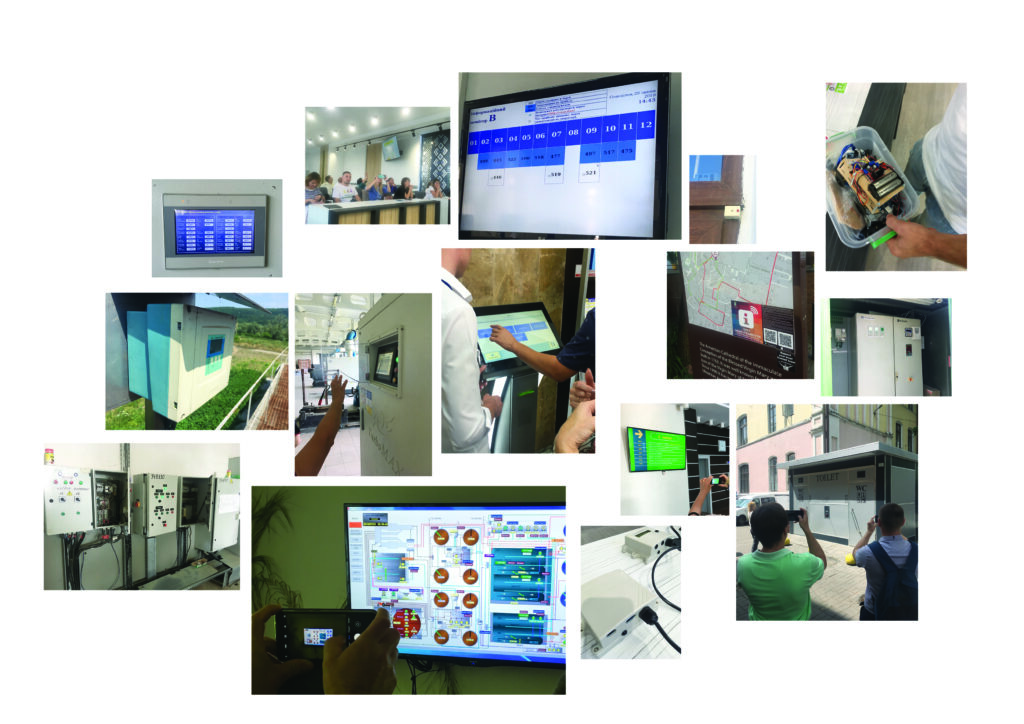 15 cities and villages close to the war border in Eastern Ukraine. Perhaps, not the most logical place for technological urban development. Or maybe, it is?

Here’s an example: a regional main water pipe that passes through the occupied war zone is a source of conflict. How much water is used in the occupied area, and how is it paid for? Simple IT equipment along with transparent data, make it possible to measure what the occupants have to pay at the end, as well as the beginning of the water pipeline. Online services or assistance can also improve living conditions for people living next to the war border, no matter how complex their circumstances.

Fulco Treffers worked for VNG International as a strategic advisor on the development of smart city solutions in those cities. Speaking in broad terms, the project had four phases: knowledge development – translation to local situation – choice – cooperation and deepening.

The process had several stages. In the first phase, knowledge from all over the world was shared concerning ICT applications in water purification, public transport, air quality, services and urban design and planning. During the second and the third phase, the fifteen cities involved implemented the acquired knowledge into their own local situation, urgency and prioritization. Through intensive sessions, Fulco Treffers supported the cities in formulating the right questions and prioritization and choices. Each municipality presented multiple issues concerning public transport, youth work, government services and management and maintenance of public space.

In the fourth phase, an in-depth visit was made to a selected number of the cities involved. During those visits, local developments were further investigated and urban planning issues were raised. What can be done with hundreds of hectares of stationary industrial sites? How to deal with the dried up tourist influx in old historic towns? Fulco Treffers gave compact advice to the cities with a form of fast-forward design.

The most memorable moment of this project? During a walk through the center of Ivano-Frankivsk, representatives of the town of Stanica Luhansk suddenly started taking photos of a modern public toilet. These self-cleaning toilets are hygienic and cost little to manage. Why were the photos taken? Stanica Luhansk is where one of the three heavily guarded border crossings from Ukraine to the Occupied Territory and back is located. There, people who have family across the border can cross more or less safely. But because of all the administrative activities and understaffing at this border crossing, people must wait at least four hours before crossing. So, what’s the first thing they need upon their arrival in Ukraine? A clean toilet.