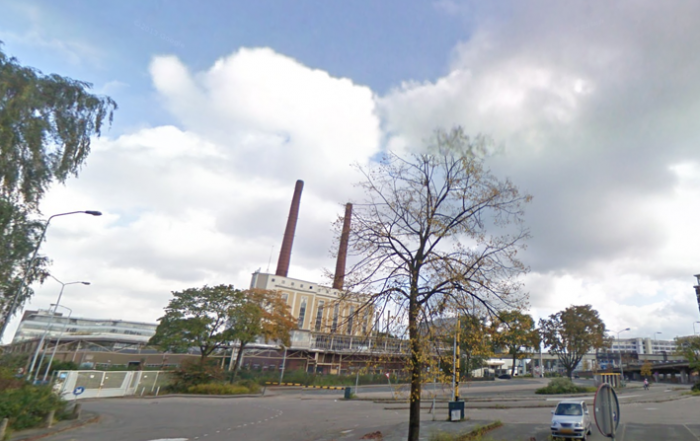 Strijp T_Future prospect based on sustainability

Strijp T seems to fall behind a little, compared to neighboring area’s Strijp S and Strijp R. The company Philips has long gone, but the site is still fenced. Many of the buildings are being used by companies, and some by designers.For a long time, little to nothing happened in terms of vision development for Strijp T. In 2016 however, the local government decided to set some outlines for the site.

12N Urban Matters was prompted by Samenwerkingsverband Regio Eindhoven to research future prospect, and look at opportunities and strengths together with entrepreneurs and business owners. Important, according to SRE, is a focus on sustainability, taking inspiration from the principles of Cradle to Cradle and The Natural Step.

Strijp T has the potential do develop from an unknown business area, into a leading campus for manufacturing and innovation. In 12N’s vision, activity will remain the backbone of the area, but the activity will slowly change focus. A so-called plug -in platform is a new urban planning instrument to support the transformation. Economic and legal developments will set the pace.