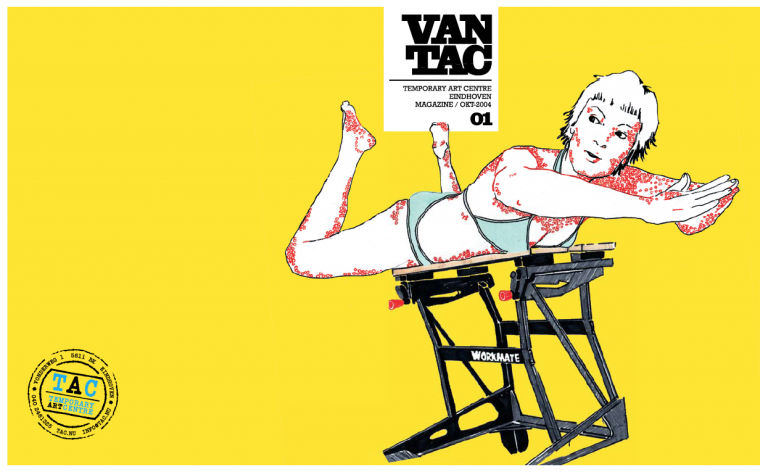 Like many good ideas, TAC was born at the pub bar.

A few years later there was a foundation, an organization, a building, but above all: many artists, designers, musicians, theater makers, fashion designers and architects who, together, created a vibrant experimental breeding ground for young people. Fulco Treffers was one of the founders, and for years the “central midfielder” of this dynamic volunteer organization. During this period, TAC evolved from an idea on a beer mat to a project plan, and from a pioneering phase to a core player in the Eindhoven and Dutch cultural landscape.

Many exhibitions, performances, shows and festivals later, TAC lives like never before. And, every now and then, Fulco looks at the many videos of TAC_Live or inside the beautiful books made during the early years: VanTAC.