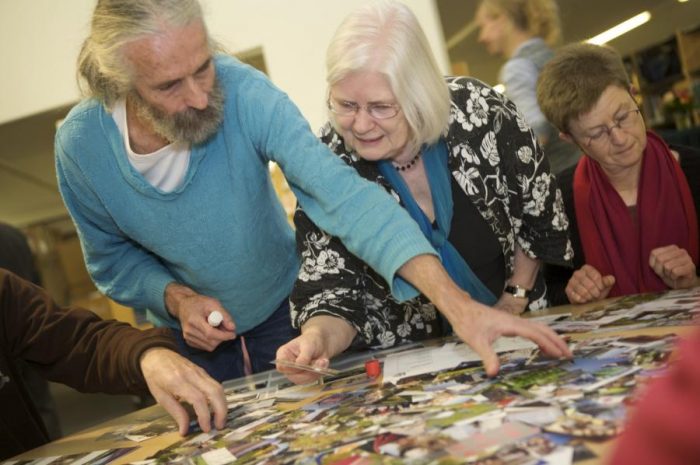 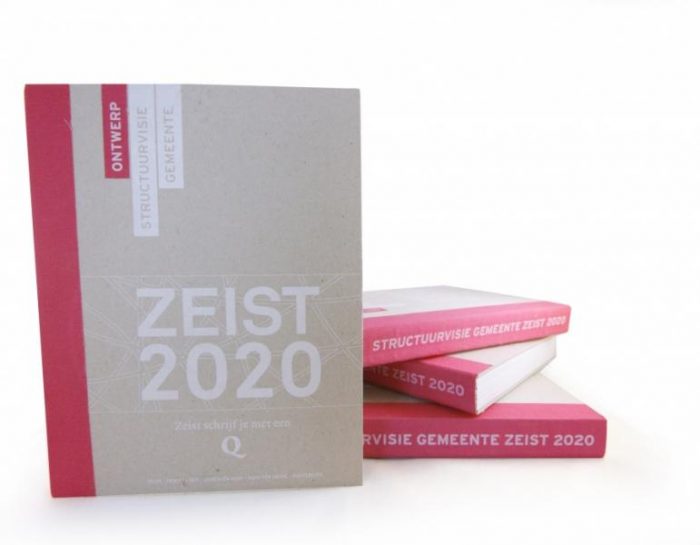 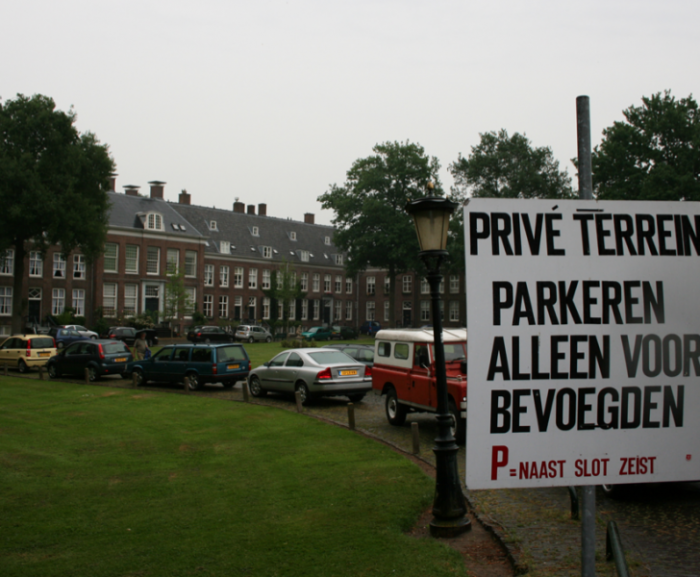 For the municipality of Zeist, 12N Urban Matters worked on a very extensive and challenging urban development project. Within the municipality of Zeist there were major differences of opinion in advance about the desired developments of the municipality, which led to strong discussions at the meeting table and via the press. The Zeist 2020 Structural Vision has ensured a clear picture of the future for the municipality. The desired spatial and programmatic quality in ten years’ time has been described on the basis of research, participation and design. This includes both the built-up areas (Zeist, Den Dolder, Austerlitz, Huis ter Heide, Bosch and Duin) and the outer areas. Special attention is given to both sides of the A28, where there are many opportunities for improvement when it comes to sustainability and quality of life.

The structural vision was drawn up in the period summer 2009 – summer 2010. This structural vision came about through a highly interactive process. The various options were discussed in nearly 40 different meetings with individuals and groups from society. These meetings were sometimes integral and sometimes specific in nature and contributed strongly to the overall plan. In the structural vision, general spatial, programmatic and area-oriented statements have been made, plus an implementation section with a global financial framework.

12N took care of the substantive outlines of future scenarios and the substantive management of an official team of specialists. Simultaneously with the process of the structural vision, 12N worked on analyzing and discussing the existing number studies and calculation models. As was the case in many other municipalities, those numbers led to discussions about its value and the significance of translation into policy documents. Such open method has led to greater appreciation and confidence.