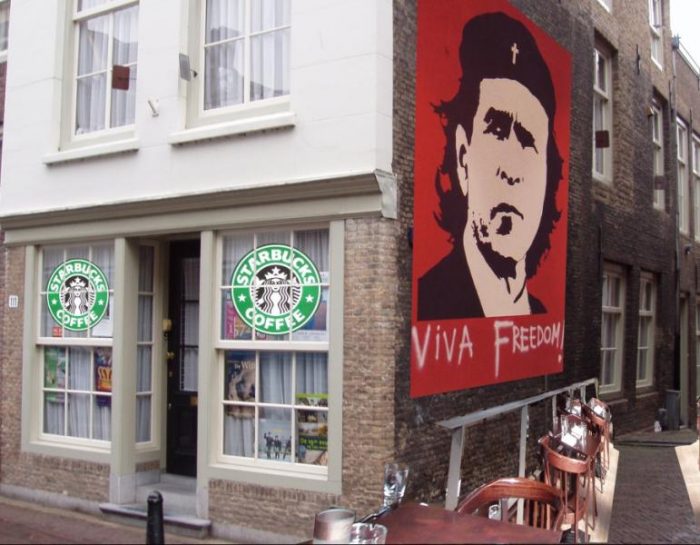 The creative sector in the Netherlands is steadily becoming a more important economic player. Consequently, the ideas of Richard Florida are raised and praised throughout an increasing number of cities. The rise of the creative industry and the development of an urban environment are associated more often. Policy memoranda, scientific theories and practical examples have been spread far and wide across the country.

Social geographer Rens van Loon’s graduation essay, assigned by 12N Urban Matters, was to explore the relation between theory, policy and practice. In four Dutch cities – Almere, Tilburg, Dordrecht and Eindhoven – policy makers and practical executives were interviewed, effectively placing real-time situations alongside the theories that lie behind of the Creative Class.